<
>
Travis Herche
Travis Herche is among the top speech & debate coaches in North America.  He has earned that distinction through more than a decade and a half of competing, teaching, writing, and over ten thousand hours of coaching sessions.  His students enjoy huge improvement and have claimed championships at national tournaments across several speech & debate leagues. Travis believes winning is just a reward for what really matters -- personal growth toward excellence. He works to have his students graduate as ethical citizens with character who are ready to tackle big challenges.  Travis’ top priority is ensuring students are getting great training that aligns with your goals and values. 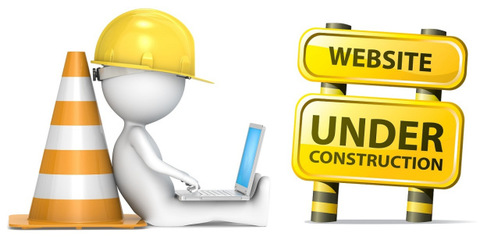